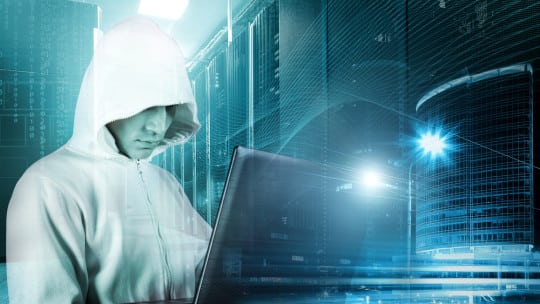 In this age of troll farms and social media bots, it's important to remember that every pay-to-play tactic is subject to ethical—and sometimes even legal—ramifications.

This army of hyper-targeted direct tweet automation systems is another word for bots, of course. Moreover, Sullivan's subpoenas raise the question as to whether or not incorporating bots into your social strategies is worth the risk. If a senior leader or client demands a monumental boost of followers and engagement in a short period of time, communicators should be wary of overpromising, as the means of getting there often employ less than reputable sources to guarantee those results.

"Automation is the worst thing that has ever happened to social media," says Manu Muraro, who founded the Atlanta-based agency Your Social Team to help small brands run professional social media campaigns. "The whole point of social for business is to promote the brand by creating community, and these bots today take that away."

Muraro says that the value provided by these bots is also questionable, given how easy it is to spot when an account is using them. Red flags include accounts with lots of followers but very low engagement, followers that are not from the geographic area where the brand operates and comments that are generic or otherwise out of place.

Muraro adds that there's no real way to get rid of the fake followers you acquire, either. "On Instagram, for example, you can block a few, but once you block a couple dozen, the app won't allow you to take any more actions," she says. "So if you have thousands of fake followers, you will have to just keep them or delete your account and start from scratch."

All of this should be enough to cause a social media marketer to cringe when they see a "Social Media Growth Hack" company. "You will see these companies usually reach out to you with a compliment to your page and most times from a fake account," says Muraro.

"The only real growth is the growth of your business. That bot-driven growth in numbers will not help anyone make one more dollar. On the contrary, they can hurt a brand's reputation with potential customers, partners or investors. In social media today, it's not only OK to grow slow, it's also expected."