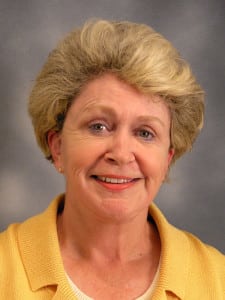 Much of Tate’s business career was devoted to agency work. She started agency life in 1967 at Burson-Marsteller in Pittsburgh, later spent several years at Hill & Knowlton in Houston and in Washington and  several years in Burson’s D.C. office. She was top of the call list for any organization that found itself in choppy water and built a reputation for steering groups ably through any media storm.

Powell and Tate also saw themselves as teachers. Their dedication to mentoring staff and recognizing and developing talent wherever they found it continues to inform the agency's approach. Powell Tate alumni regularly describe the impact Jody and Sheila had on their careers—the lessons they taught them, the doors the opened for them and the values they modeled.