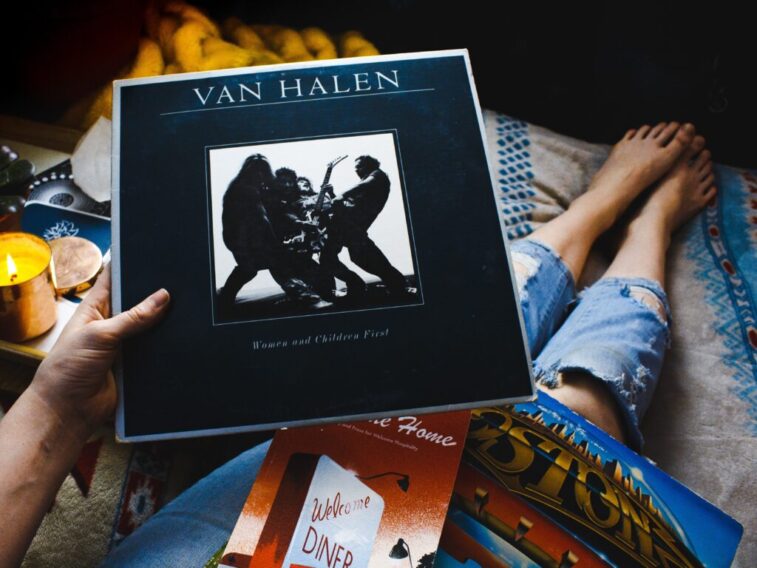 Eddie Van Halen…rock god or PR guru? Maybe a little of both. The man who changed rock and reinvented the electric guitar (literally…constructing his earliest models from spare parts), leaves behind memorable music and a professional legacy that can be emulated across disciplines, including PR. From his versatility to a knack for adapting to trends and audiences, Eddie Van Halen’s recipe for success extends beyond the recording studio and concert stage.

Here are three takeaways from his career:

Eddie Van Halen, who died Oct. 6, at 65, wasn’t content to be just a great guitarist. “Been there, done that,” he told bewildered bandmates while recording Van Halen’s “1984” album. He emphasized synthesizers on nearly all of its compositions and provided new dimensions to the band’s songs. The result was a top-selling album, a No. 1 single (“Jump”) and a new audience. The new sound paired with Eddie’s versatility were essential in the band’s growth as a musical powerhouse.

Admittedly, it’s hard to get out of the comfort zone. Even seasoned PR pros gravitate toward projects that highlight their strengths. Whether it’s writing, media pitches or social media, practitioners have their strengths. Just as Eddie expanded his abilities, experts should look past their proficiencies.

Not a social media guru? Learn platforms and technologies. Inexperienced with media relations? Identify a story to pitch to reporters. Practice makes perfect, but taking those first steps is critical. All organizations need an Eddie—someone who is awesome in several areas, but who takes on new roles and responsibilities that result in even more hits.

Brothers Eddie and Alex Van Halen were the band's namesakes, but flamboyant frontman David Lee Roth was key in its early success. Fans of a certain age will recall that “Diamond” Dave was the band’s mouthpiece and omnipresent in the media. After he experienced solo success and departed, we wondered if it was the end for Van Halen. Nope. Eddie recruited hitmaker Sammy Hagar. The result was four No. 1 albums and even more commercial success than with the not-so-modest Roth.

As a communicator, it’s easy to believe your own hype following an award-winning publication, a spectacular media event or a great speech. Don’t bask too long in your successes. Think about what’s next and how you will make an even greater impact for your team.

Most important, despite recent accolades, you’re not irreplaceable. Organizations seek performers, producers and especially professionals. Similar to a band, a PR department relies on teamwork rather than one outgoing individual.

Few of Van Halen’s contemporaries have remained as commercially relevant or successful. Why? Eddie Van Halen consistently broadened his band’s appeal without caving to fads. He understood the importance of reaching new audiences while retaining its core fanbase. Van Halen, the brand, is about a good time and great music. Eddie adhered to those elements through increasingly modernized compositions that retained the energy of his band’s earliest songs. As the Van Halen sound (and even image) became more refined, the band…and the brand…never lost sight of the fun vibe that made it famous.

Even the best brands can alienate longtime loyalists (Exhibit A: New Coke). Don’t reinvent the wheel when engaging new audiences. Your organization’s brand was built on the confidence of generations of supporters. Develop a communication plan that reaches new stakeholders while retaining the loyalty of those who supported your organization’s success from Day 1. Avoid grasping at every new trend and embrace only those that complement your brand’s values.