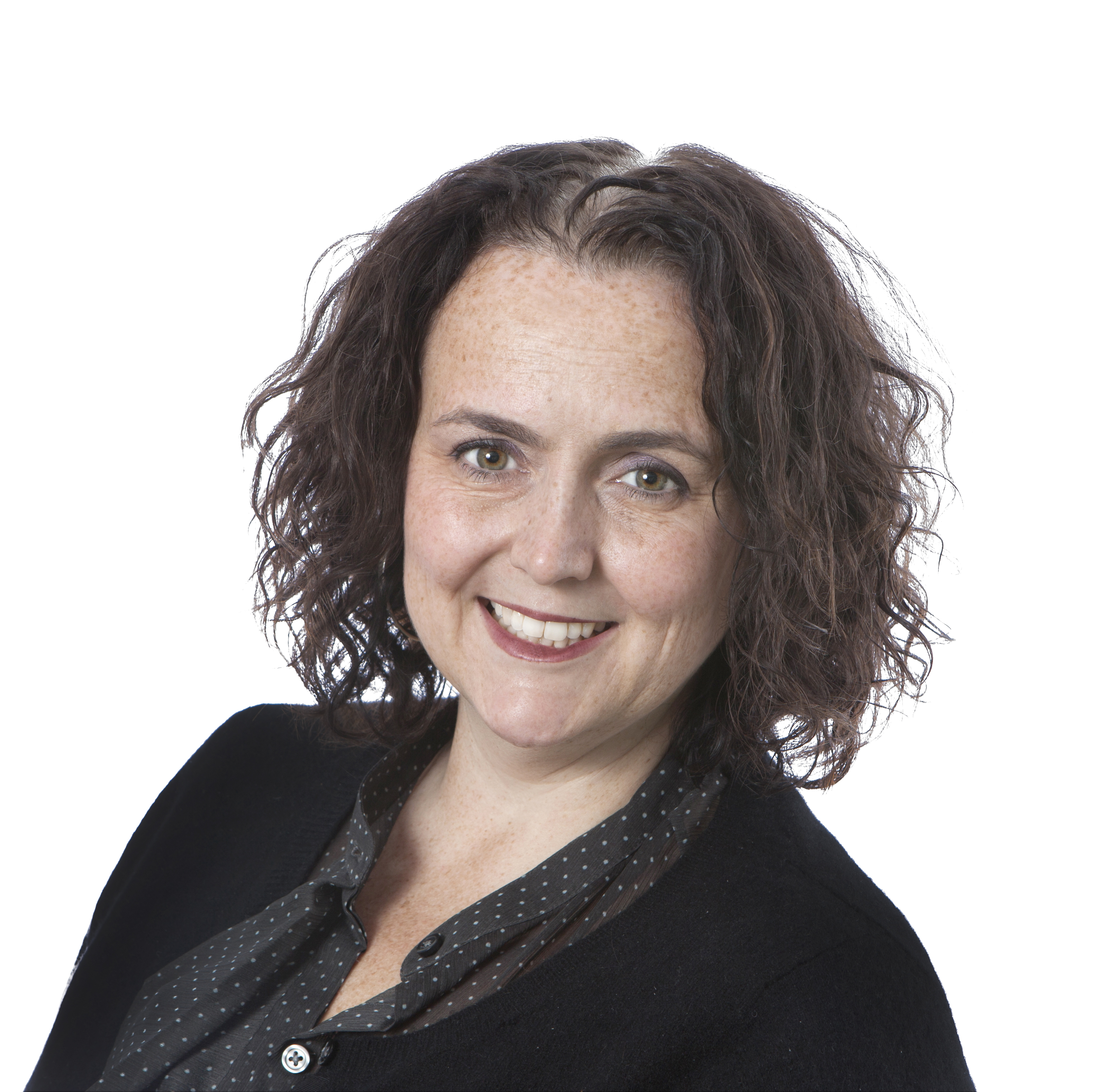 Maggie O’Neill’s script for public relations and strategic event marketing success has produced quite a highlight reel. With Peppercommotions, Peppercomm’s experiential marketing division, O’Neill is pursuing a growing revenue stream and leading strategic event marketing that engages consumers through immersive brand experiences. On the account management stage, she's delivered an incredible volume of strategy and support to her own clients as well as to the full complement of Peppercomm's account teams in New York, San Francisco and London, which has resulted in a number of client success stories.

These includeWhirlpool Corporation's 100th anniversary in 2011, which offered a once-in-a-lifetime opportunity to build leadership positioning and enhance the company's reputation. To make the most of this milestone, O’Neill and her team created an anniversary year kickoff with a week of significant corporate events and a series of employee events in countries throughout the world.

Not content with just one client anniversary to commemorate, O’Neill also led the 20th year anniversary of T.G.I. Friday's company bartending contest. Friday’s wanted to expand engagement to include consumers, and encourage them to associate the brand with bartenders who not only served Friday’s classic cocktails but who could also offer something special and unique to the restaurant experience. The campaign, which focused on a (tongue-in-cheek) quest to turn “flairtending” into an Olympic sport, culminated at the WBC World Finals in March 2011. National, local and social media outreach resulted in coverage on Bloomberg TV, The Rachael Ray Show, Zagat’s blog, NBC Sports and The Washington Post. —Scott Van Camp