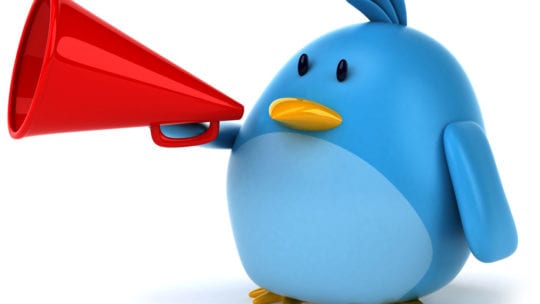 Sure, Twitter has a new 280-character limit. But that doesn't mean you should use it.

So, what's the ideal length of a tweet? A hashtag? How else can you make tweets more readable and engaging? Let's look at the research:

The solution? Aim for about 100 characters.

What about hashtags? We've all seen social media writers use 140-280 characters. So, how long is too long?

Let's look at the research:

Zarrella should know. He spent nine months analyzing 5 million tweets and 40 million retweets to find what makes some messages travel the world while others stay on the couch.

To make sure your tweets get retweeted, aim for 6th- to 7th-grade level on the Flesch test. Don't like your score? Shorten sentence and word length and your score will improve.

4. Any secrets for sentences?

And don't forget punctuation. 98 percent of retweets contain some form of punctuation, compared with 86 percent of normal tweets, Zarrella found.

So include colons, periods, commas and hyphens. Forget semicolons. They're "the only un-re-tweetable punctuation mark," Zarrella says.

5. How long should words be?

Retweets actually have more syllables than ordinary tweets—1.62 syllables/word vs. 1.58, Zarrella found. Outside the Twitter-verse, experts suggest aiming for two-syllable words, so both measures are still, understandably, simple.

Want spreadable tweets? Write mostly in one- and two-syllable words.

And skip slang. Lazy language like lol, gonna and hey are among the 20 least re-tweetable words, Zarrella found.