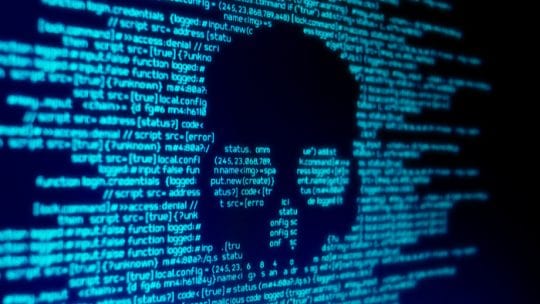 If you're following American media, you probably know that Russia's war against Ukraine has met unexpectedly tough resistance, western unity and strategic errors related to poor planning and dissension in the ranks. Corporations are divesting, boycotts are taking a toll and Vladimir Putin doesn’t have much time before his equipment and supply chain fail.

Yet consumers of Russian state-run media know the opposite–the "peacekeeping" mission is necessary, going well and accomplishing the objective. Victory is near.

It’s often hard even for PR pros to see through the fog of propaganda. We know campaign results may be unclear for weeks or months; but we’re also human, with biases and presuppositions.

Finding truth is especially difficult in war. In the Ukraine war it's even more so since the two sides are using different tools and messages to reach disparate audiences. Moreover, though technology and social media offer plenty of anecdotes  and unprecedented access inside Ukraine, there's much we don't know about Russia's progress, casualty estimates and how western support for Ukraine will influence the conflict.

Part of the communicator’s job is slicing through confusion with clear, concise and informative messaging. Here’s what we can learn from the fog of war in Ukraine.

For example, Russia knew it wasn’t going to receive Western support, so there was no reason to waste limited resources engaging audiences in the West.

Similarly, Ukraine understood its best hope was showing its intended audience of Western allies that sending money, weapons and aid–and engaging in painful boycotts and divestments–were worthwhile. These differences have played out in the tactics and strategies each nation is using.

On the contrary, Moscow primarily is aiming messages at Russians and pro-Russian Ukrainians.

As noted above, Russia’s message is that it is winning, freeing inhabitants of the contested Donbas region from unjust assault and uniting historical regions. The narrative’s enemies are white nationalists and Ukraine's government. Messages flow mainly through state-controlled news and speeches from government officials; and very little of Russia’s narrative is intended to go viral.

Confusion is part and parcel of any campaign–in business, politics or war. The communicator's job is to overcome that confusion. Here are some other tactical PR lessons from the Ukraine war:

The war could be over next week or in a year. Victory could be decided as much by how the media and politicians frame its conclusion, as much as by what Ukraine looks like when the shooting stops.

Our obligation as PR pros is to be the voice of reason to friends and family–using our professional knowledge of propaganda to resist the temptation to impulsively post online or endorse what we saw in the news during the day.

As recipients instead of initiators of PR here, we can help provide clarity during the fog of war.