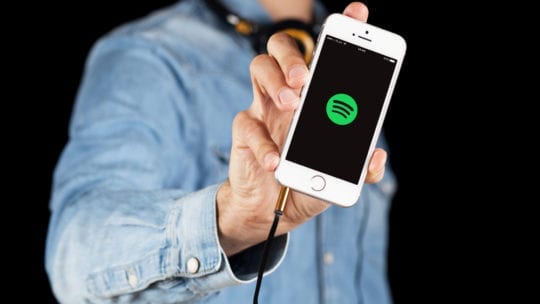 While advertising on Spotify is a relatively new practice, some brands have tapped into the ubiquity of streaming to reach music and podcast listeners around the globe. As part of its "2018 Wrapped" campaign, which looks back at highlights over the last year for users and advertisers alike, Spotify released a list of advertisers who successfully partnered with the platform in 2018.

The brands on Spotify's "The Year in Advertising" differ, but they all have one thing in common: They leveraged Spotify's unique insights into user behavior to target audiences where and when they listen. Spotify has amassed a vast collection of data over the years, having integrated with other personal data collectors like Facebook and Instagram. And the platform has used that data to discern when users are most likely to be receptive to advertising.

Below, three highlights from the 2018 list, along with the user behavior insights behind each campaign.