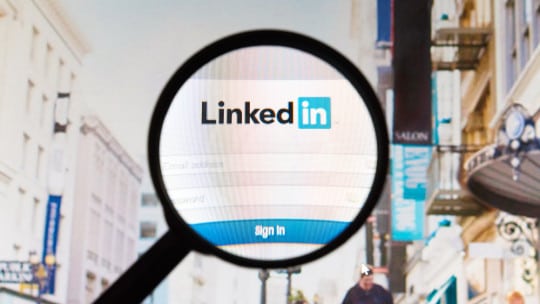 More organizations are increasing their social media marketing dollars—though it remains a small part of the overall budget—while LinkedIn has become a more important part of the marketing mix, according to a recent survey of 137 marketers conducted by the Social Shake-Up Show.

But one of the biggest takeaways from the survey was the emergence of LinkedIn. As shown in the graphic below, LinkedIn came in second among major social platforms when talking about the best return on investment (ROI), and companies are spending four times as many budget dollars on LinkedIn than Instagram.

Marketing on LinkedIn is likely to increase as well, now that the platform announced the ability for brands to run targeted ad campaigns with a new native video feature. The program has been in beta testing among a select group of companies since August, but LinkedIn said on March 28 that these capabilities will be rolled out to all businesses in the coming weeks. 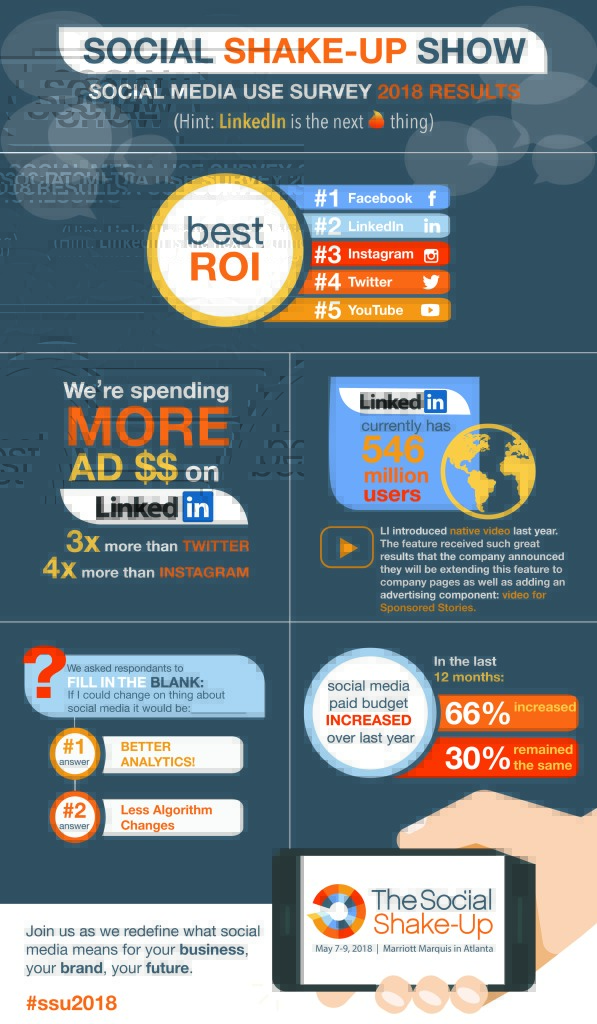