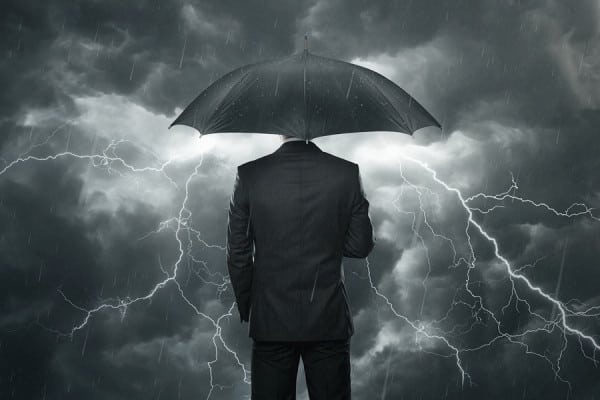 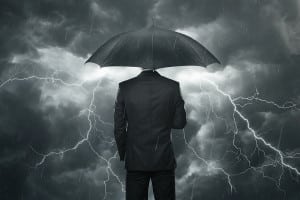 No stranger to controversy, Planned Parenthood knows it’s not a matter of if, but when a brand or organization will face a crisis.

Planned Parenthood is now in crisis mode after last week's release of a year-old video showing a staff member discussing how the organization provides tissue from aborted fetuses to researchers.

The president of the Planned Parenthood Federation of America, Cecile Richards, apologized via video late last week for what she called the lack of compassion by the staff member in the video.

However, Richards also said the staff member's comments were taken out of context, and that Planned Parenthood would continue to donate fetal tissue for research on diseases like Parkinson’s and Alzheimer’s when women choose to allow it, according to The New York Times.

Congressional and state investigations about the video are under way, and Planned Parenthood likely will stay in crisis mode for at least the next several months.

Most organizations don't find themselves in the line of fire as often as Planned Parenthood, but all organizations have their vulnerabilities and should have a list of questions prepared for those inevitable crises.

Kevin Elliott, senior VP, Hill+Knowlton Strategies, who will be speaking at PR News' July 22 webinar Real-Time Crisis Strategies and Tactics for PR Pros, recommends that PR pros ask themselves these key questions as they assess the contours of a crisis:

> Is the crisis real or perceptual?

> What’s the scale of the crisis?

> Are there compelling images that can be used in your crisis communications?

> Is there a sympathetic victim who can become part of your crisis communications?

> Is anyone adding fuel to the fire and, if not, who is likely to worsen the crisis from your organization's perspective?

These and other questions, including the growing impact that social channels are having on crisis management and how to activate a response team, will be addressed during the webinar, which will also feature Michael Aracaro, VP and head of corporate communications  for Lincoln Financial, and Peggy Armstrong, VP, communications, International Dairy Foods Association (Armstrong will discuss the Blue Bell Creameries crisis, one of the largest product recalls in U.S. history).