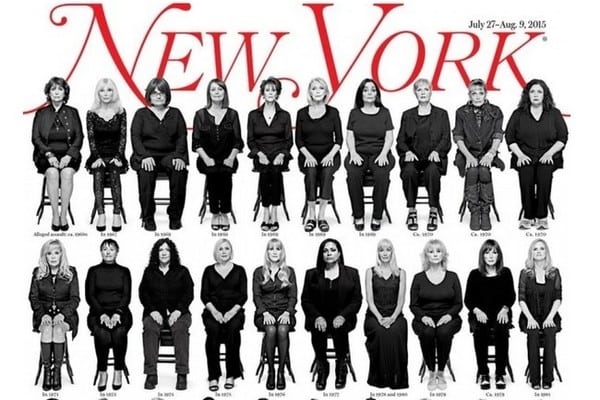 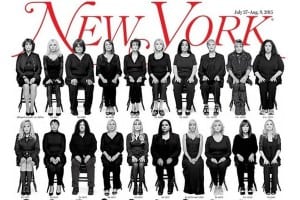 Score another one for good ol’ print media—and check the reaffirmation box that you foster what you condemn.

Those arguably are the two major PR takeaways from the latest twist in the Bill Cosby scandal, in which the comedian and entertainer has been accused of sexual assault by dozens of women going back to the 1960s.

But the site was quickly hacked by a self-described hacker called ThreatKing, who claims he has successfully overwhelmed the site with a distributed denial of service attack, overloading its servers with traffic, according to dailydot.com. At press time, New York magazine’s website remained inaccessible.

The hacking is not an attempt to silence the women who are accusing Cosby but, ThreatKing said, due to the hacker’s dislike of New York City, which he extends to magazines that share its name, dailydot.com said.

However, perhaps the editors at New York magazine should send a thank-you note to ThreatKing, who may need some schooling when it comes to how PR works.

By hacking New York magazine’s website, ThreatKing most likely will ratchet up the interest in the Cosby cover story among consumers and, we bet, spark a surge in newsstand sales. And the magazine's website will garner a lot of eyeballs for the cover story once the IT folks get the site back up.

It’s an old story: When you blast someone or something, the typical reaction in the public will be to see what all the fuss is about (rather than run from the situation screaming) and the Cosby hacking episode is a perfect example.

What is more, the Cosby cover once again points to the power not just of a traditional media publication, New York magazine, but of much-beleaguered print media, to drive a national conversation and raise the awareness of a particular topic. With apologies to Mark Twain, the death of print media remains greatly exaggerated.