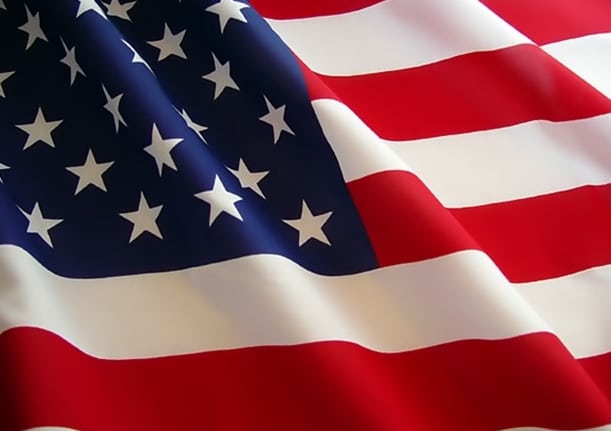 Veteran PR pro Rob Densen was in his office in one of the World Trade Center towers on 9/11. He also was there years earlier, when a truck bomb detonated underneath the complex, killing 6 and injuring 1,000.

[An aside: 6 killed and 1,000 injured and how many of us can recall February 26, 1993, the date that terrorist act happened? Why are some stories largely forgotten or receive relatively little coverage?  Historic fires rage in CA, OR and WA, yet national coverage and mentions wane. These questions are for another essay.]

Densen is an optimist. After 9/11, he almost has to be. Given a chance, he says, people will do the right thing. It's how he explains why NYFD, NYPD and other first responders ran up the stairs, into the Towers on 9/11, as he and others were scrambling down.

"They showed up," he says, using intonation signaling the sentence should end there. But, he continues.
"They went up the stairs not because it felt good, but because of their sense of duty and love for their fellow man."

As you might expect, he has "the utmost respect and admiration" for them. In the rush down the stairs, Densen glanced in their eyes. "I'm convinced, at least the ones who passed me in the stairwell, they knew there was a good chance they weren’t coming out," he says.

"I know I come up short all the time, but I try to model that behavior," he says.

He remembers two other things about navigating around the city after 9/11. "I don't think this is unique to me," he says, "but there was a smell...it was in the air for months."

"Equally as distinct," and "almost palpable...were the feelings [on the streets of NY] of humanity, solidarity, fellowship, compassion and common destiny." As horrific as losing many friends on 9/11 was for him, "just as horrible was the dissipation, after about a month, of those feelings of fellowship, the failure to build on them."

Someone, perhaps "our political leaders...should have appealed to our better angels [back then]. 19 years later the compassion on the street has been replaced with anger and hatred and suspicion…what a waste…shame on us, shame on all of us."

But, as we said above, Densen remains an optimist. His 9/11 experience not only informs his life view and work, but also his attitude about the pandemic. Bad stuff happens in life, some get it sooner, some people get it later, no one is immune. Sometimes bad things happen to individuals and sometimes it's societal, like COVID-19.  Asking why bad things happen, he says, "is not a good question. Who knows?"

Someone very close to Densen was suffering from cancer. The young man's prognosis was poor. Densen asked a friend, Lenny Wexler, a pediatric oncologist, ‘What kind of a loving God allows a young boy to die?’

"I don’t know," Wexler responded. "I have 30 kids on my caseload and I know, despite my best efforts, some of them are not going to make it."

Wexler suggested a better question: Who can I help today? "That’s a question with an answer," Wexler said. "I suggest you start asking yourself.”

It felt like a shot between the eyes, Densen tells us. Bad things happening, he reasons, is an opportunity to help a lot of people. PR pros who view [COVID-19 and other crises] that way will be successful, he believes. "It's why the industry should move to purpose content."

Parallels with the Pandemic

Densen sees other parallels between 9/11 and the pandemic. "They're in the same category: life-rending crises that leave us changed." 9/11, he says, "was unfathomable...there was nothing that could prepare you for it. There was no playbook. The pandemic is the same...nobody could have expected it...the fabric is rent."

Despite the variety of crisis, from 9/11 to the pandemic, "the precepts" of crisis communication remain the same, Dense believes. His abridged list: caring, perspective, alacrity, creativity, honesty, alignment, cogency, audience awareness and "an understanding of what your team is going through, on a very personal level."

This philosophy worked. Not long after 9/11, Densen's employer at the time, Oppenheimer, hosted the first media investment briefing of all the firms that were in the Towers on 9/11. It's a source of pride to this day. "It was great to get back to normal, but it's also great to evaluate the circumstances and do creative things that are in alignment with customer needs."

For Densen, when PR pros have their values, "your north star," and a team, "that's really all you need."