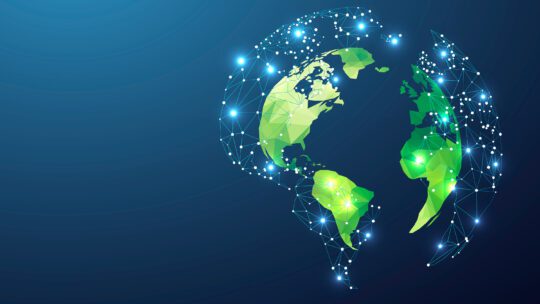 With the August 12, 2022, passage of the Inflation Reduction Act and its host of incentives to reduce greenhouse gas emissions by 40% during the next seven years, more communicators will be tasked with messaging about climate change.

By this point, most communicators recognize that every organization has multiple stakeholders with different interests. Accordingly, they tailor communication on a variety of issues.

However, it’s also important to recognize there is a continuum of psychological, cultural and political beliefs within each stakeholder group to consider. This is particularly true when communicating about climate change.

Fortunately, some of the segmentation on climate is done. The Yale Program on Climate Change Communication (YCCC) identified “Global Warming’s Six Americas.” Each is a unique audience within the American public that responds to climate change in its own way.

YCCC identifies the audiences as:

In 2021, Yale research showed that the Dismissives represent 9% of Americans, a number that continues to shrink. No amount of communication likely will change this group's mindset.

Of course, this means communicators with a global warming message have more than 90% of the country as a target.

Yet, how does one engage groups like the Disengaged and Doubtful in climate change conversations?

First, data alone isn’t the answer. If data could move everyone into the Alarmed category, it already would have. And the reason one person cares about climate change may not resonate with another. Instead, an appeal to shared values can help motivate individuals to learn more and, ultimately, do more.

Second, fear can be a great initial motivator to do something. Yet most people don’t know what to do and become desensitized to fear-based messages over time. It’s critical to engage stakeholders with communication that explains the problem, but also gives them a clear role in solutions.

Third, sparking conversation is key. We can’t solve for climate change if we aren’t discussing it for fear of someone’s response. It’s important to encourage the 90% of America mentioned above. Urge engagement with other members of the 90% and find common ground in their vision of the future. Any communication should reinforce the opportunity for sharing information among stakeholders.

By recognizing that no homogenous stakeholder groups exist and tailoring messages to address differences, communicators may play a powerful role in getting people on the same page when it comes to climate change.