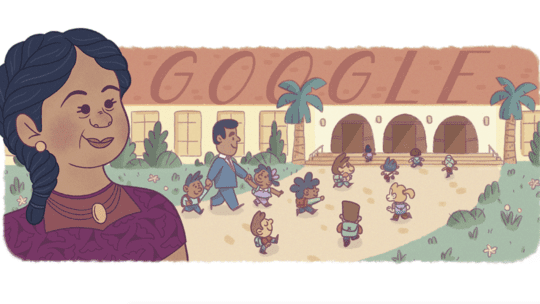 The U.S. Hispanic population reached 60.6 million in 2019, or 18 percent of the overall U.S. population, according to the U.S. Census Bureau. Latinos accounted for 52 percent of U.S. population growth during the past 10 years and have more than $1.5 trillion in annual buying power, according to Nielsen. With those kinds of numbers, Hispanic Heritage Month definitely is an occasion to be acknowledged and celebrated.

The U.S. celebrates Hispanic Heritage Month annually from Sept. 15 to Oct. 15, reviewing the history, culture and contributions of citizens and their ancestors who come from Mexico, Spain, Central and South America and the Caribbean.

“Our culture promotes and values respect, honesty, service and generosity, and those traits and behaviors translate positively into the workplace,” Santiago said. “When Hispanic leaders are driven by achieving the well-being and inclusive representation of the collective, we become leaders of, by and for the many.

Brands and organizations have acknowledged the importance of the Hispanic community and are celebrating the month in creative ways. We review several notable campaigns:

On Sept. 15 Google introduced a Doodle of Felicitas Mendez. A Puerto Rican civil rights pioneer and business owner, Mendez and her husband, Gonzalo, “helped to spearhead and win the monumental lawsuit Mendez v. Westminster,  which in 1946 resulted in the first US federal court ruling against public school segregation—almost a decade before Brown v. Board of Education,” according to Google.

The FBI honored Special Agent in Charge Rachel Rojas on Twitter. When Rojas became leader of the Jacksonville, FL, office in May 2019, she became the first Hispanic woman to head an FBI field office.

When Special Agent in Charge Rachel Rojas took charge of @FBIJacksonville in May 2019, she became the first Hispanic woman to lead an #FBI field office. Join us in thanking her for 24 years of public service. #HispanicHeritageMonth pic.twitter.com/ECkeHWPkxo

Dell is highlighting its Latin workforce, but also using the month to acknowledge its commitment to a more diverse workforce and creating a culture of inclusion.

During #HispanicHeritageMonth, we’re celebrating our Hispanic team members, and shining a light on the importance of cultivating a culture of inclusion through partnerships, Employee Resource Groups, and our 2030 goals 👉 https://t.co/zkCAk3xwan#ProgressMadeReal pic.twitter.com/a80WxpKsSa

Disney Junior is encouraging parents to explore Latin writers with their children.

Looking for a way to celebrate and honor #HispanicHeritageMonth with your family? ❤️ Check out @ReadBrightly's incredible book list and introduce your kids to a diverse range of informative and inspiring Latinx voices: https://t.co/uYepFl32qr pic.twitter.com/AJIjLP2iQH