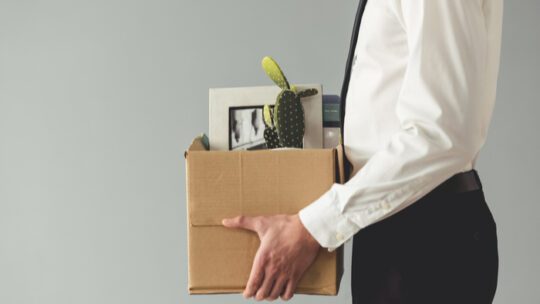 Jes Staley wasn’t the first financial-sector heavyweight to step down after reports surfaced that he had ties with the late, notorious Jeffrey Epstein.

Preceding the CEO of Barclays to the exits was billionaire Leon Black, CEO and chairman of Apollo Global Management, a private equity firm.

Similarities between the Staley and Black stories are useful for crisis communicators.

The main takeaway for those working in regulated industries and businesses based on faith and honesty is to answer questions truthfully and completely.

Similarly, boards in these industries are advised to dig deep into allegations against senior executives, no matter how troubling or unpleasant.

These takeaways are neither revelatory nor deep. Still, two successful men seem ruined, their former companies hurt, because they failed to follow it.
Chairman Yes, CEO No
In January 2021, amid questions about ties to Epstein, Black announced he was stepping down as CEO, but would remain chairman.

Those ‘problems’ stemmed from the results of an independent investigator’s report of Black’s ties to Epstein. Black initiated the report in October 2020, hoping to clear his name.