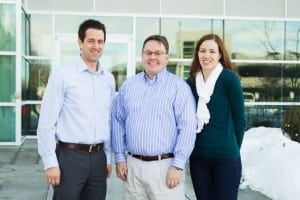 USANA Health Sciences’ Social Media Team (and social media in general) played an integral role in USANA’s annual convention in 2013 as the team worked to make #USANA13 the “most social one yet.”

From start-to-finish event coverage on the corporate blog “What’s Up, USANA?” to live tweeting during general sessions and breakouts to exclusive fan-only giveaways, social media helped boost engagement and enthusiasm of attendees and non-attendees alike.

In all, dozens of Facebook posts garnered nearly a half-million views over the course of the week; more than 5,200 tweets and Instagram photos were sent using the #USANA13 hash tag, and about 50 blog posts were published to “What’s Up, USANA?” throughout social media’s yearlong promotion of the event.