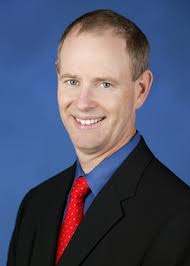 For half a decade, Frank Shaw has been Microsoft's go-to person for the media—and that accounts for a lot of media and a lot of going to. Shaw brought 17 years of agency experience with him to Microsoft, where he has built the kind of profile not ordinarily seen from a corporate communicator. He has built a 24,000-strong Twitter following, and is more than a PR professional. He's a source of news, opinion, humor, editorial opinion and media critic. Shaw is pointing the way toward a new kind of communications professional—one who provides access to thought leaders, and is one himself.