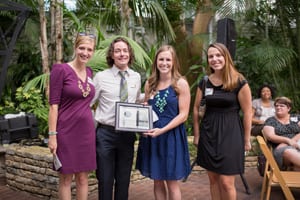 As a leading marketing communications agency headquartered in central Ohio, Fahlgren Mortine has made fighting hunger a core focus of the organization’s philanthropic and corporate responsibility program.