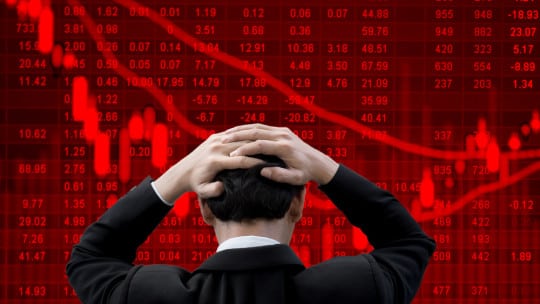 A day after experiencing the biggest one-day point drop in its history, the Dow Jones Industrial Average continues its wild ride—and investor relations pros are likely working overtime to minimize the damage.

The Dow hit a peak on Jan. 26—just seven trading days ago—but has since fallen by as much as 10%. While the stock market is inherently turbulent, this recent free-fall has been historically swift and steep, feeding fears of a continued sell-off.

So, how should communicators calm jittery stakeholders? What makes communicating during this recent decline unique? We asked five communicators who specialize in investor relations and crisis communications how they're approaching messaging this week. 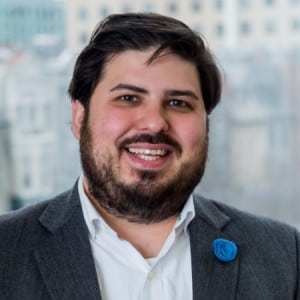 This decline is different because it’s not just an issue of investors and financial services. It’s also political to a pretty big degree. In the past, ups and downs have been described in financial terms that a lot of people don’t really understand. But given the president’s use of the market as a benchmark for the success of his presidency, a lot of the discussion about this decline has been about what it will mean for the Trump presidency and how he can reconcile his trumpeting of market growth with accepting blame for its downturn.

So communicating in purely financial terms isn’t going to be enough. IR folks have a big lift in walking back the close association that the market has developed with politics and trying to decouple it from the president, explaining that what is happening is part of the natural cycle of the market and, as such, there’s no need for jumping ship en masse. 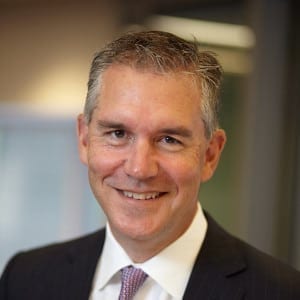 The message companies have to put forth to investors is that they're in it to create long-term sustainable value, and that they're doing exactly what they did when the market was going up since the election.

Where the market goes on any given day is irrelevant. The message is the same: Our focus isn't on daily or weekly spikes, but on creating shareholder value in the long run. 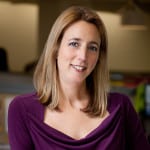 Leaders should stress calm during times of uncertainty, communicate to constituents how they have factored this correction into their plans and illustrate specific examples of how they are on track to meet growth projections. During volatile times, it's important to focus on long-term messaging. C-suite leaders need to make sure that they are tying back to their long-term growth plans and not reacting to the day’s trading, which could be wildly different at 9:30 a.m. vs. 3 p.m. 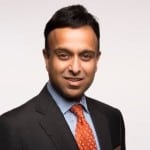 Communicators need to put things in perspective for their audiences and remind them that the fundamentals of the economy are strong.  This slide hasn’t been caused by any one single thing—for example, new tensions in the Middle East or the release of bad economic news. We’ve seen strong market gains since the start of 2017, including the fastest start ever to a year in 2018, and investors need to understand that you can’t go up at this rate for so long. What we’re seeing right now is essentially a recalibration of the markets. 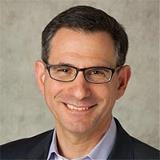 Talk about what you can control. It's important to keep institutional followers focused on the strategies and near- to medium-term goals that management is executing to build and protect value for shareholders. Corporate earnings are at record levels, balance sheets are strong and there are a lot of fundamental tailwinds for continuing to deliver strong performance.