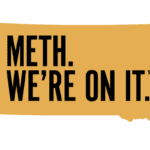 South Dakota’s PR campaign around the state’s methamphetamine epidemic accomplished what it set out to do—create awareness around a state-wide health crisis. But the play on words, “Meth. We’re on it,” superimposed over pictures of teens, farmers and older women, also ignited a debate about the high cost of quick-won awareness, and whether it’s true that “there’s no such thing as bad PR.” 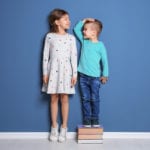 Let’s Do More and Other ‘Impressions’ of Measurement Month 2019

November is PR and Communications Measurement Month. There’s plenty to celebrate about measurement. More communicators are measuring as they seek to meet the C-suite’s demand for data. On the other hand, many PR pros are measuring ineffectively, highlighting vanity metrics. It appears that colleges and graduate PR programs are largely ignoring measurement. And there are still a few remaining PR pros who steadfastly refuse to measure. 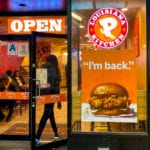 Real-Life Experience is the New PR

Messages now flood our digital channels, and these messages are usually drawn from experience. Morning Consult released a new survey on influencer marketing that found 61 percent of participants are likely to support and talk about brands they love, without—get this—being paid. Without any brand prodding or pushing, consumers have become a public relations channel for companies. And hopefully, most of what they are saying is good news. 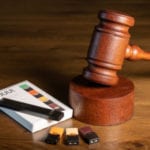 From JUUL to Facebook, Self-Regulation is Always Bad PR

JUUL Labs, the ubiquitous e-cigarette manufacturer, find itself in a free fall more than one year after our blogger praised the company for its PR acumen. The lesson that’s emerged from JUUL, Boeing and Facebook is that self-regulation is rarely a good idea and could lead to deaths. And death is bad PR.

No amount of money can ever bring a person back from death. And a settlement reached two years after a national tragedy might be too late to repair a consumer’s perception of a brand.  While they will never be able to recover their loved ones, MGM Reso… 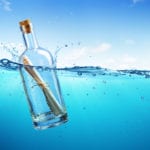 Are Communicators Sending Out an SOS (Shiny Object Syndrome)?

An internal struggle can emerge, reminiscent of impostor syndrome—the worry that everyone else has it handled but you. Deadlines and extra channels go hand in hand. How can a communicator be expected to stay on deadline when they’re constantly translating company news across multiple channels and formats, seemingly without end?

How to Make A Branded Podcast That People Actually Listen To

Earlier this week, The New York Times published a piece about the success of brand-produced podcasts. Author David Yaffe-Bellany focused on McDonald’s Gizmodo-produced “The Sauce,” a three-part “investigative” podcast that… 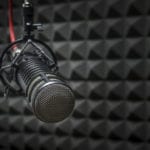 How to Make A Branded Podcast That People Actually Listen To

Earlier this week, The New York Times published a piece about the success of brand-produced podcasts. A look at why these branded podcasts are working provides many strong lessons for communicators about the merits of the medium. Let’s learn some ways to keep audiences listening. 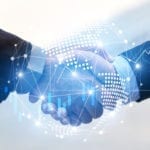 How The Right Brand Partnerships Can Build Audience Loyalty

Brands that constructively feed off each others ideas, perspectives, and resources can effectively expand both audience and reach through collaboration. Hence, successful brand partnerships can optimize brand loyalty through maximum exposure. While con… 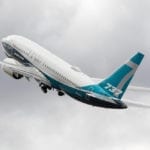 There’s an adage in aviation that safety begins at the top. If so, how does the chief executive of Boeing still have a job? For months Dennis Muilenberg insisted that the 737 Max 8 aircraft was not to blame for a pair of crashes that killed hundreds of people? There are many questions here. Did the company put profits above safety? Did Muilenberg refuse to accept the possibility that Boeing was at fault? Where was Boeing’s board during the past few months? Or was it a cover-up?